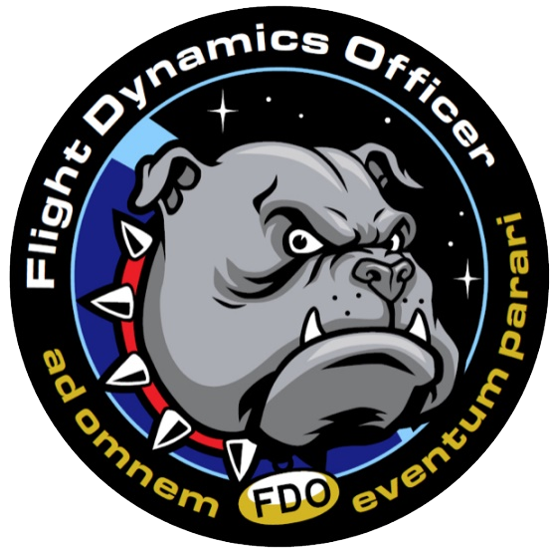 During the most exciting 8.5 minutes imaginable, the Ascent Flight Dynamics Officer (FDO) makes decisions that are literally life-and-death.

In the hours leading up to any Shuttle launch, the Ascent FDO is a study in preparation for things he hopes never happens. Planning for all possible contingencies and aborts, the Ascent FDO is ready for a variety of failures that could lead to anything from a slightly lower final orbit to a complete Return To Launch Site (RTLS).

These aborts, from the RTLS to a Trans-oceanic Abort Landing (TAL) somewhere in Europe or Africa, are planned, simulated, reviewed, and simulated again, until both the flight crew and the Mission Control team know them backwards and forwards. Then, on launch day, they hope to never put into practice that for which they’ve all spent so many stressful hours preparing.


As the Shuttle stack clears the launch tower, the Ascent FDO is monitoring the trajectory, as other MCC positions monitor the physical systems that provide the thrust required to take this massive vehicle stack from a standstill at the Kennedy Space Center to orbiting the Earth faster than a bullet shot from a gun.

If all goes well, the FDO provides well-rehearsed calls that the CAPCOM relays to the crew, letting them know when certain “performance gates” have been passed. Each of these discrete points in the trajectory represent a particular “abort capability”

You’ve heard the calls “Negative Return” (meaning the Shuttle can no longer perform an RTLS back to KSC), “Single Engine Press 104”, “Press to MECO”, and other fairly cryptic phrases during a launch. Each of those originate from the Ascent FDO!

Make sure to view the Ascent FDO displays!